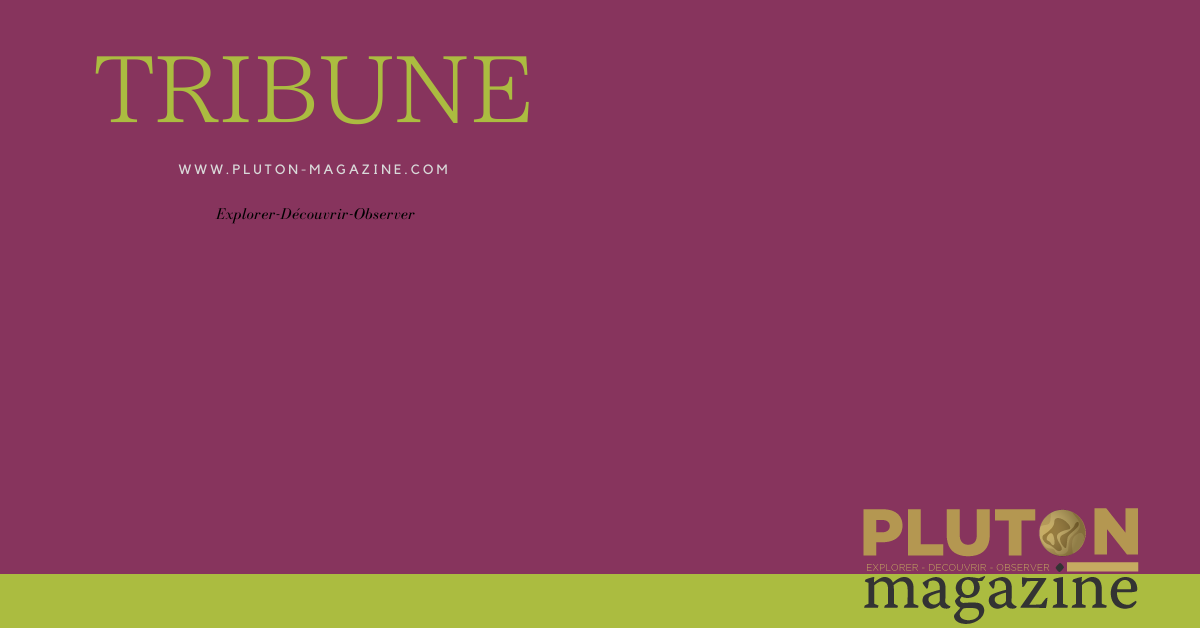 
Growing up on gruesome fairytales and Marvel comics; nerdy nerd, before it was a thing or badge of honor, dreaming of being faster, stronger, enjoying brooding super heroes breaking and burning shit. So many alter egos to pick from and yet, still could not pick a code-name. Reading the feelings away… Listening to another nerdy nerd’s warning: “Don’t make me angry. You wouldn’t like me when I am angry…”. Before BOOM, Dr. Bruce Banner exploded into the uncontrollable Hulk until it is not… Incredible…. Banner has a secret.

Coming from a land of disasters, a tiny speck surrounded by water where the soul can be wider than the ocean, but the mind smaller than a grain of salt. This is a land of mesmerizing landscapes and beautiful women. A society in which your skin may not be light enough, not dark enough for you to be considered remotely fine-looking.  At one time or another, you may be cute, but barely. You can’t be that lucky, can you?  Always coming up short, where to belong? Elusive beauty…

Hair not long enough, not smooth enough
Too dark, not dark enough.

Too much and no enough…

Feeling some kind of way

In kindergarten, in search of your rhythm, you spend most of your days in time out, caged in corners, separated from other kids that you often used as drums. Trying to harmonize the cacophony within, you chose to hit your head against walls, soothing the raging dissonance simmering under my skin…being angry seemed so ugly…

Parents in search of a better life moved you to a promised land, a society in which your skin was definitely too dark. Land where Reason so pure shines bright all over the universe, where the fear of others dirties melting snow. Enchanted land of broken promises and disillusion where everyone is equal until they are not.

Too fat, too short
Too dark, too boyish

Too… too… not enough, never will wear that tutu, for sure

You can never be

Feeling some kind of way

Wearing dresses was such a pain. How could you be powerful and free in a such a girly garb? Oh little one…Still so much for you to learn … Climbing trees you got closer to the sky; embraced by welcoming branches, in a cocoon you forgot about the world making you feel some type of way.

8-years-old. Little chatter box, the class clown. Can never stop vomiting words. Unimpressed teacher ramming pencil in the middle of your right hand. Silence…pain…Not a story to tell…Feeling some kind of way. One day, in the playground, this boy called you the noireaude. On him in your next breath, blood pulsing in your ears, pushing him hard on the ground and ready to use him as a drum … asking him to repeat the word because you didn’t hear it properly… you didn’t know how but you understand that it would be the last time anyone in that school will ever call you that name…Getting in a fight every week just to make sure, drumming away…until, one day, one fight too many… you lost … How to find yourself when you lose it so often?

10-years-old. Stuck in an elevator with a 17-year-old bent on showing you his penis. Frozen. Trying to look everywhere but down at his obnoxious head snaking out. Living on the tenth floor, taking the stairs for a few months feeling some kind of way. Never thought about telling anyone about that encounter/No story to tell here. Feeling some kind of way.


13 years-old. Parents decide to return to the tiny speck surrounded by the sea, among “your people”. Life should be better or so they think. Feeling some kind of way.

13-years-old. One teacher who was a striking former model, so beautiful always fashionably dressed, told the whole class that you did not write the composition you gave her. Your paper was too mature and well-articulated, and of course, you, you were too… too… and not enough… Then she mocked you in front of the class. A student makes a comment about how good you thought you were because of your accent, but really you were a phony. Everyone laughed but you. Among chuckles and cackles, you were burning up. Buried urges rushed back to the surface, the need to use someone as a drum. Beyond yourself, you did not lose it but found yourself. On the surface, your mother’s daughter, too respectful, too polite, too stoic. Clouded eyes with tears forbidden to fall watering down your death glare.  Seething at the back of the classroom, rage seeping through all your pores and ended up into your pen, bleeding into the paper. In two hours, you gave her a stunningly beautiful story so dark, so filled with angst, violence, revenge and retribution, worthy to send you talk to a therapist. You wrote it; she and the class saw you do it. She could not take that away from you. She smirked when she started to read your story. Her grin quickly dissolved. The defenestration of the main protagonist or maybe her broken body on a dark alley among piss and vomit might have done the trick. Who knows? You. Destroyer with your pen, you took dirt and ugliness to create beauty; you showed her the power of creative rage. Rage is who you are. Rage is what made you and what drives you.


Now? In the land of the dream, where life too often flirts with nightmares for some who dare to believe fleeting promises. So many questions shooting your way. Where are you from? Rage…thump.. No not really, originally, where or you from? Because obviously, you look too…too… and not enough… What is your job? Rage… thump…Really? Rage …thump… Are you sure…wow? Rage… thump…What the…let me be…Drumming feelings, raging beats under my skin… Drumming feelings on my finger tips

Let your body be

Strutting, skipping down the pavement to your own beat

Code name? Lady of rage, for you!

Smiling to the world, showing teeth so white

Raging inside out, ready to bite… and then in a booming laugh

Flamboyant and fierce. The angrier, the better, the more beautiful.Creative fury to wear on a bedazzling sleeve!  Beat down in your face …Mind blown! Like Dr. Bruce Banner, I have a secret.