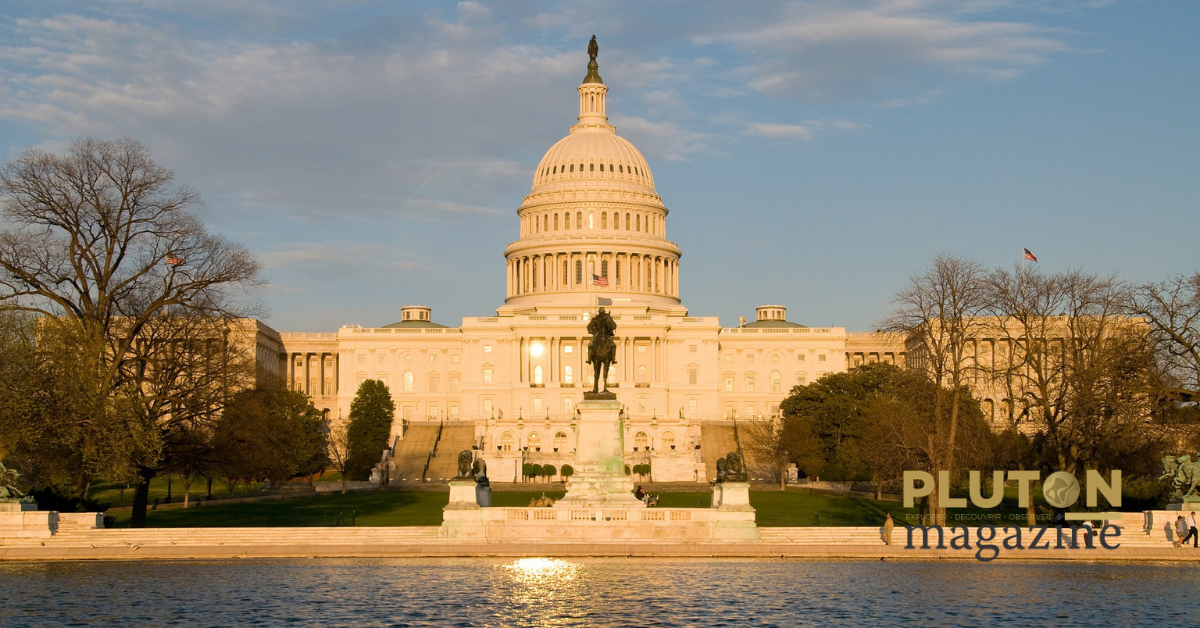 Donald J. Trump continues a lifelong streak of avoiding accountability for his moral failings with his recent acquittal in the U.S. Senate for inciting the insurrectionists who overwhelmed the U.S. Capitol on January 6th and contributed to the deaths of seven people. And yet the bigger problem revealed by Donald Trump’s election and events leading up to and during the impeachment process is that too many members of the Republican party believe that respecting the human and civil rights of people of diverse backgrounds is negotiable. This is a moral failure for which our nation must account.

It’s no secret that many rank and file GOP members were thrilled by Trump’s discriminatory agenda, including his hiring of people with similar views and open push for policies supporting xenophobia, Islamophobia, racism, sexism, heterosexism, and ableism. An early psychological profile of Trump supporters showed that authoritarianism, group dominance, and prejudice were traits central to their belief system and support. Those participating in the insurrection proudly displayed their affiliation with extremist groups and beliefs.

But Trump’s avid support among Republican elected officials — especially those in Congress who participated in, condoned, and excused the actions leading up to and since the January 6th insurrection — suggests that they would rather carry out an anti-human rights agenda than honor the Constitution upon which our Republic is based. This is not just a violation of their oath of office, it represents a profound national security crisis that will destroy the United States if left unchecked.

We should not be surprised, therefore, that the FBI, who has been busy investigating the extremist ties of police officers and active, reserve, and retired military personnel among those participating in the January 6thinsurrection, are now widening their lens to include members of the U.S. Congress.

There are real world consequences for allowing identity extremists, who refuse to recognize that Americans of diverse backgrounds are human beings deserving of their full, Constitutionally-protected citizenship rights, to proliferate throughout our government.

For example, turning a blind eye to white nationalism among elected officials and agents of government threatens the health and well-being of U.S. citizens. African Americans have long suspected that white nationalists have burrowed into police departments to use their policing powers to kill blacks with impunity. The presence of police officers from across the country at the Capitol insurrection, combined with police union endorsements of Trump, lends credence to their concerns.

Officials who hold white supremacist views are more likely to block or weaken common sense policies and laws such as efforts to implement necessary public health measures in black and brown communities or eliminate racial and ethnic disparities in healthcare, even at the expense of helping people whom they presumably favor. With foxes in the henhouse, the viability of President Biden’s equity-centered legislative agenda may already be threatened before it is fully introduced.

Officials who hold discriminatory views are also more likely to attempt to deprive people they dislike of power, influence, and resources. This is visible in areas like voting rights where the GOP blatantly uses voter suppression tactics like attempting to undercount the U.S. Census and lying about the outcome of a legitimate national election to increase the power of white conservatives while diminishing that of black and brown voters.

Government leaders who discriminate deepen our national security crisis by frustrating Americans deprived of their rights, creating a crisis of legitimacy for the institutions of government, and undermining our nation’s social cohesion and economic growth.

“Democracy literally means “a government run by the people.” People don’t always agree. But to get anywhere, especially in the polarizing arena of politics, we have to find common ground, something to build trust and respect on. You also have to teach people that you have boundaries, bottom lines, things you will not do, behaviors you won’t put up with, places you will not go. As in a democracy, having our own checks and balances teaches our friends, as well as our leaders, what we will and will not accept.”

Our common humanity is a bottom line that is non-negotiable. Officials of all partisan persuasions must be made to respect it and encouraged to embrace diversity, inclusion and equity as core nation-building strategies fundamental to a healthy, well-functioning, pluralistic democracy.

Dr. Maya Rockeymoore Cummings is the founder, president, and CEO of Global Policy Solutionsand the former Chair of the Maryland Democratic Party. She is the author of the forthcoming book RAGEISM: Race, Age, Gender, Exclusion and the Politics of Health Equity (Routledge).