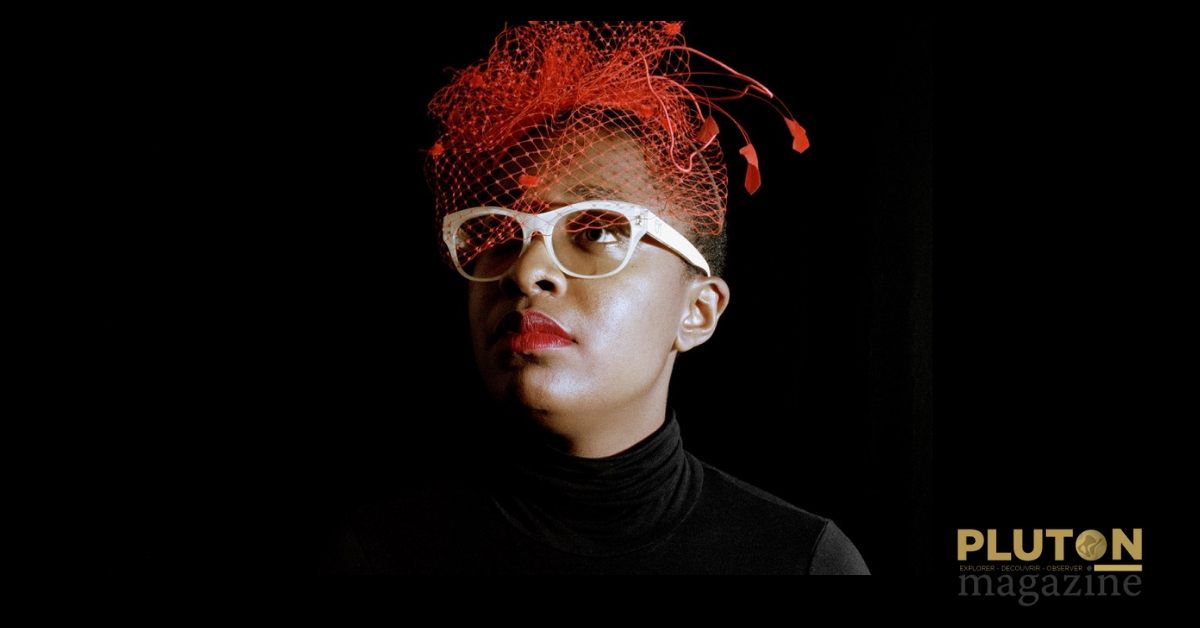 The singer of Guadeloupean and Haitian origin is back in the stores with a new jazz album entitled « The Window ». A sober and refined album recorded in duet with American pianist Sullivan Fortner.

After « Dreams and Daggers », released in 2017, which won this year’s Grammy Award for « best vocal jazz album » (the second by Cécile McLorin Salvant after « For One to Love »), the singer explores the world of a duet with the American pianist Sullivan Fortner, with whom she had already collaborated, on a new nugget entitled « The Window » (published by Mack Avenue).

With simplicity and extraordinary finesse, the two musicians invest the registers of classical vocal jazz with revivals and original compositions. And « The Window », once again miraculously opens on the talents of vocalist, composer and lyricist of Cécile McLorin Salvant. In the album, we particularly note this moving reprise of « Visions » by Stevie Wonder and that of « Ever Since the One I Love’s Been Gone » by the late Afro-American pianist Buddy Johnson. In addition, the perfectly bilingual singer interprets two beautiful songs in French « À clef » et « J’ai l’cafard ». 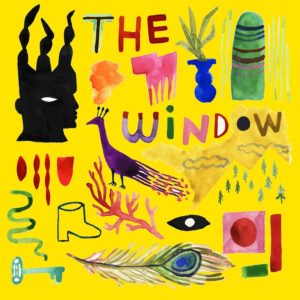 Cécile McLorin Salvant was born in August 1989 from a Haitian father and a Guadeloupean mother and grew up in Miami in the United States. Classical piano at five, singing and choir at eight, she is passionate for music very early, encouraged and pushed by her parents. After high school in the United States, she flies to France and Aix-en-Provence to study law and political science. In addition to piano, she takes classes in opera singing at the Darius Milhaud Conservatory in the city.

Noticed and encouraged by the French teacher and clarinetist Jean-François Bonnel, she recorded her first album « Cécile » in 2009, and performed a series of concerts in Paris. Her second opus, « Woman Child », was released in the spring of 2013. Cécile McLorin Salvant was nominated for this album at the 2014 Grammy Award in the category of best vocal jazz album. She also received the 2017 Django Reinhardt Prize of the French Academy of jazz.