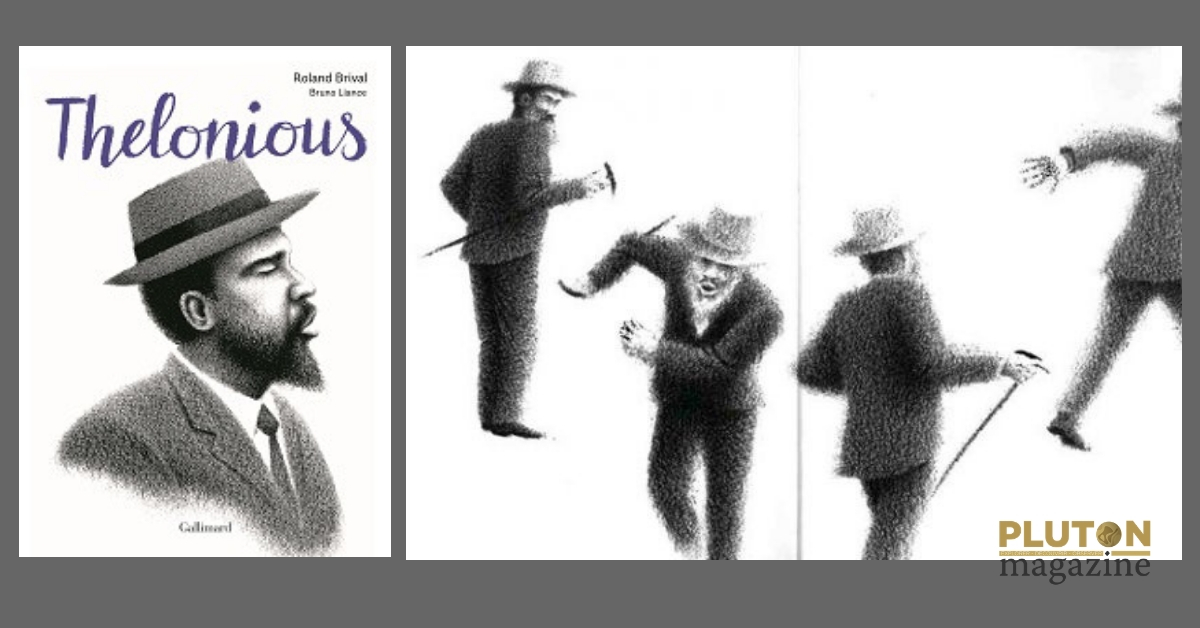 In « Thelonious » (Gallimard Publishing), the Martinican novelist Roland Brival looks at the last years of the African-American jazz pianist, isolated in his room and his interiority.

His father wanted a career as a teacher or a lawyer for his son. But he will become one of the greatest jazz pianists in the world, fascinating his listeners with his virtuosity and improvisations sometimes disconcerting for the uninitiated. His name, Thelonious Monk, to which the Martinican writer Roland Brival, himself a musician, pays tribute in a book soberly titled « Thelonious » (Gallimard Publishing, Paris, November 2018). 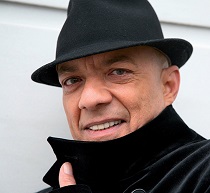 The story is tragic. The American pianist spent the last years of his life almost isolated and autistic. « His eyes only contemplated an improbable space, a territory buried deep within himself, a burned savanna whose gaping expanse offered no hold at the end of the horizon », writes Roland Brival.

In flashes, however, Monk remembers moments of his life. Music, of course – and all the artistic and shady circles that surround it in major American cities – and its tours abroad. But also his loves, his family, his time in prison, racism and institutional segregation in force at the time. In this maelstrom, we meet jazz legends: Count Basie, Miles Davis, John Coltrane, Sonny Rollins…

Roland Brival almost surgically decrypts the mechanisms at work in Monk’s tortured mind, his musical vision of the world that makes it so special and unique. One feels in the book the tremendous empathy that has seized the writer in his narration, from one artist to another, from musician to musician, even if these two have never known each other. And one can not help but think of the other intellectual proximity that Brival had shown when he wrote « Nègre de personne », a fictionalized biography of the French-Guianese poet Leon-Gontran Damas.