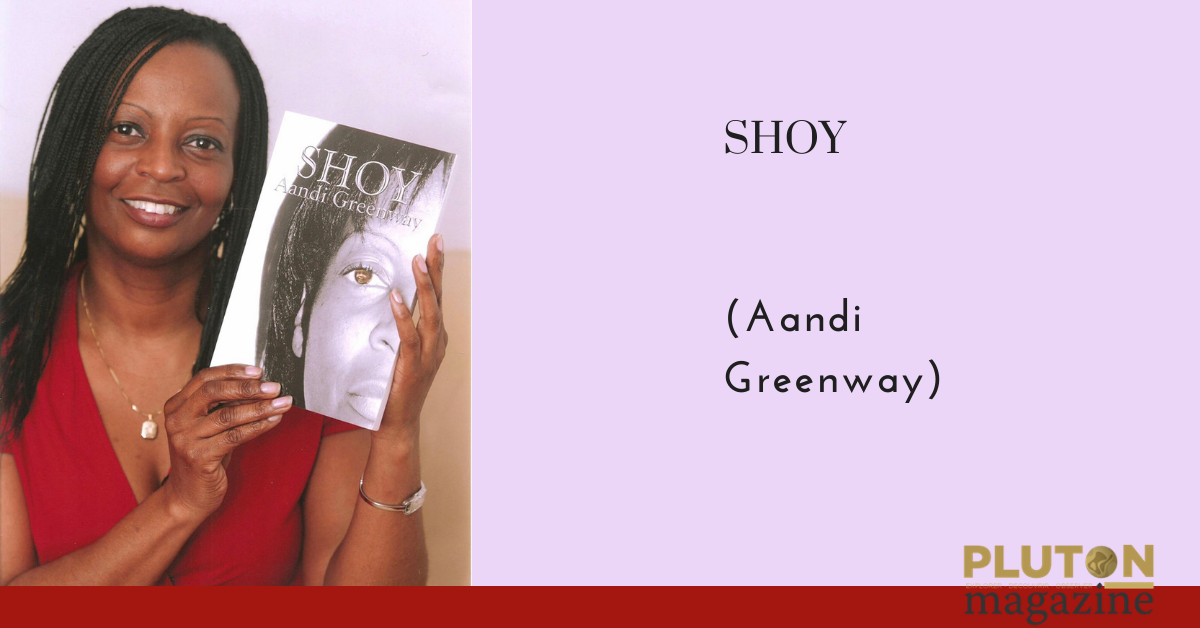 I was born Diana Cassandra Neverson in the United Kingdom of Caribbean parents from St Vincent and the Grenadines.

Being born, named and guided through your informative years by your parents, social influences and peers, can sometimes leave your character clouded. You find yourself existing within the body while your mind is in a constant state of turmoil. At what point do you change all of that and take control of your life? The decision to change may take months or even years. All the while you’re thinking – “there’s always tomorrow!”.

At the innocent age of five my childhood was changed forever. My mind was suffocated as my body was subjected to pain and vile degradation that not even a consenting adult should endure. When you find yourself in a situation that you know isn’t right, what makes you focus enough to levitate out of those invisible chains of bondage? Out of ransom? I couldn’t answer those questions, but I knew it was easier to be happy than not. It wasn’t until I had my daughter at the age of sixteen that all of those years of pain and hurt began to surface. Mentally making their presence known in the worst ways. I was in fear of my child being hurt like I was. I just couldn’t deal with that, so I submerged her in a world of happiness. I thought everything was well until she told me that she “HATED me”. Why? – because I wouldn’t let her go with her friends for sleepovers. She could’ve had as many sleepovers as she desired at my place, but the thought of her being out of my care – especially overnight – didn’t rest well with me at all. For her sake I had to try…..if I loved her. I had to let her go.

After my daughter, it would take seven years and two miscarriages before my son was born. I was twenty-four. Looking at my life from the outside in, I was a swan. Looking beneath the surface you would’ve seen that my legs, my arms, my very being itself was exhausted from making ends meet. The noises within my head had risen to an even higher level now that I had two children to constantly worry about – I couldn’t cope.

My help came from a great Doctor who patiently listened and offer his guidance. I knew that talking to random strangers with notebooks, clipboards and stopwatches was ultimately never going to work. I found my own way to healing – healing in the form of writing. It was out of those writings that Shoy was born – not a memory of existence. The real Shoy was brought to life.

Shoy was written over the course of about ten years of pauses, starts and stops as I dealt with ongoing issues as they arose – some harder to deal with than others. Having to face a past that had been created for me only solidified my determination to achieve my own goals. I came to realise that my education had literally been seen as an after-thought. The academic successes that I was lacking would come at the expense of a luxury that I didn’t have – time. Having to go further meant either going faster or going harder. I began pushing my way through the working world. I eventually became a Business Manager which led to my becoming a Business Owner. All whilst doing a job I had always wanted from a very young age. I had always encouraged my children to stay in education until they no longer need to – to treat themselves with love and kindness like they would do to others and to do things that make them happy and without regret.

« I hope Shoy – my story – influences people to get out of the corner that others may have put them in and to take a leap of faith. Find your voice, for that allows you to find meaning to your life. Find your strength and be the real you. In doing so, you’ll also give yourself permission to love. »

Shoy can be purchased from Amazon.co.uk and Amazon.com
Would very much appreciate reviews and also if anyone can take a photo of themselves with the book and email it to me at Deshoi@aol.com and I will post it onto my website.  New website launching soon.